This search form uses an instant search feature. As you type, search results will appear automatically below the search field. When you've entered you desired search terms use tab to navigate through the available results and hit enter to open the selected page or document.

The Guy-Perkins School District is joining the International Dyslexia Association in celebrating October as Dyslexia Awareness Month.  This month, students and educators across the nation will be raising awareness about the struggles associated with dyslexia.  Dyslexia is one of the most common language-based learning disabilities. Between 5-10% of the population is estimated to have dyslexia while 70-80% of those with reading difficulties are likely to have some form of dyslexia.

The Guy-Perkins School District has identified 36 students as having characteristics of dyslexia and serves a total of 63 students with some form of dyslexia-intervention services. We appreciate Petrina Baker and Kara Caldwell, Dyslexia Interventionists, for all they do to help our Guy-Perkins students be successful! 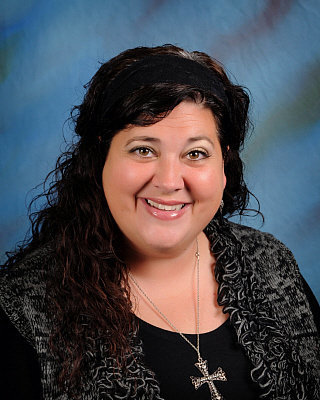 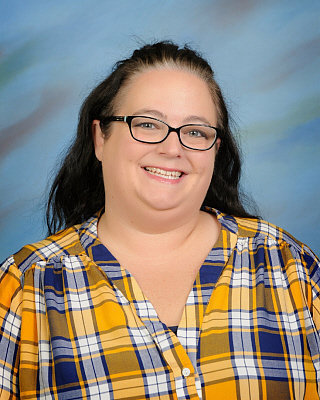