This search form uses an instant search feature. As you type, search results will appear automatically below the search field. When you've entered you desired search terms use tab to navigate through the available results and hit enter to open the selected page or document.
EDIT MAIN

Dr. Joe Fisher serves as the Superintendent of Guy-Perkins School District located in Faulkner County, Arkansas. As the Superintendent, Dr. Fisher’s primary role is to serve as the Chief Executive Officer overseeing all district operations, personnel, and instruction in accordance with the rules, regulations, and policies of the Arkansas State Board of Education. Dr. Fisher began his service in the Guy-Perkins School District on July 1, 2019.

Experience: Throughout his career, Dr. Fisher has gained a broad range of educational experience, culminating in his most recent appointment as Superintendent of Guy-Perkins School District. Dr. Fisher brings extensive administrative experience and knowledge of educational services and will continue to work with the Guy-Perkins School District and Board to take the steps necessary to ensure that all students successfully graduate and are ready for college, or career opportunities.

The Little Rock, Arkansas native began his teaching career in 1993 as a Secondary School Choral Music Teacher in the Dardanelle (AR) School District. He also drove a school bus route and coached tennis during his six-year teaching tenure. In 1999, Dr. Fisher was named the Outstanding Junior High Choral Director of the Year for the West-central Region of Arkansas.

In 2006, Dr. Fisher was selected to be the first Principal of Bethel Middle School in the Bryant (AR) School District. Arkansas’ first “green-designed” school and silver-level LEEDS (Leadership in Energy and Environmental Design) certified school, Bethel Middle School, was named as the Arkansas “Middle School of the Year” in 2010. From 2006-2010, Dr. Fisher served in various state educational leadership roles including President of the Arkansas Association of Middle-level Administrators (AAMLA) and the Arkansas Association of Supervision and Curriculum Development (AASCD).

Dr. Fisher worked with the Arkansas Leadership Academy “School Support Unit” as a Capacity Builder from 2010-2014 and in the Education Department of Central Baptist College (Conway, AR) in 2014-15. He most recently worked as Superintendent in the Atkins and Clinton School Districts.

Community Service: As an active community member, Dr. Fisher has served on the Kiwanis Club Board of Directors in Mountain Home (AR) and as President of the Atkins (AR) Lions Club. He is a former member of the Clinton Area Rotary Club. He currently serves as a Lay Speaker in United Methodist Churches across Arkansas.

Professional:  Dr. Fisher currently serves on the Arkansas Rural Education Board of Directors and the Arkansas Professional Licensure Standards Board.  In addition, he meets with the Novice Teacher Mentor Committee at Arch Ford Educational Service Cooperative and provides financial training for new administrators.

Awards/Honors: In 2006, Dr. Fisher was appointed by Governor Mike Beebe to the Governor’s Task Force on Best Practices for After-school and Summer Programs. He was later recognized in 2010 as a National Distinguished Principal by the National Association of Elementary School Principals in a ceremony held in Washington, D.C.

Personal: Dr. Fisher has been married to his wife Amy L. Fisher since 1994 and has two sons, who are enrolled in the Guy-Perkins School District. Both are actively involved in academic, and athletic, and community activities. This is Dr. Fisher’s 27th year as an Arkansas public school educator.

Email any staff member by clicking their name 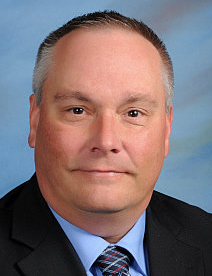 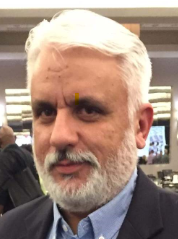 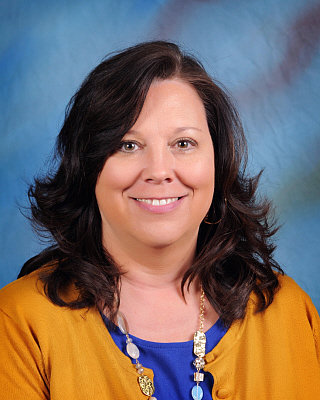 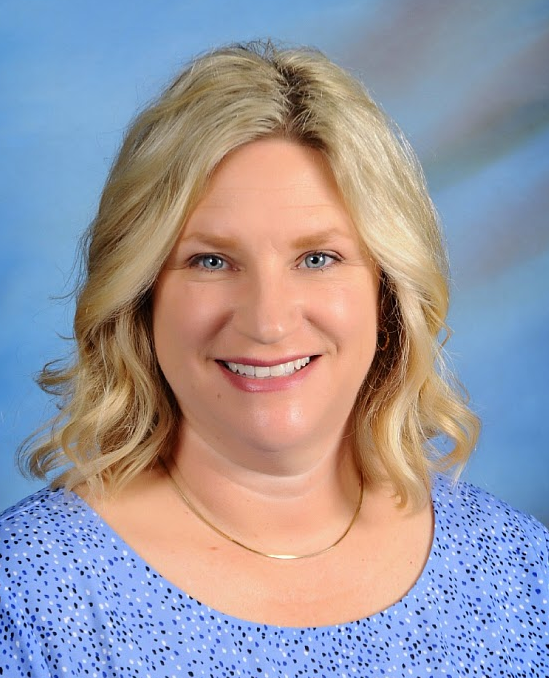 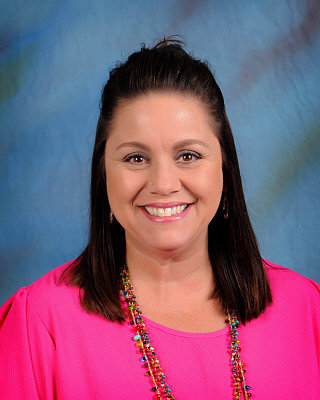